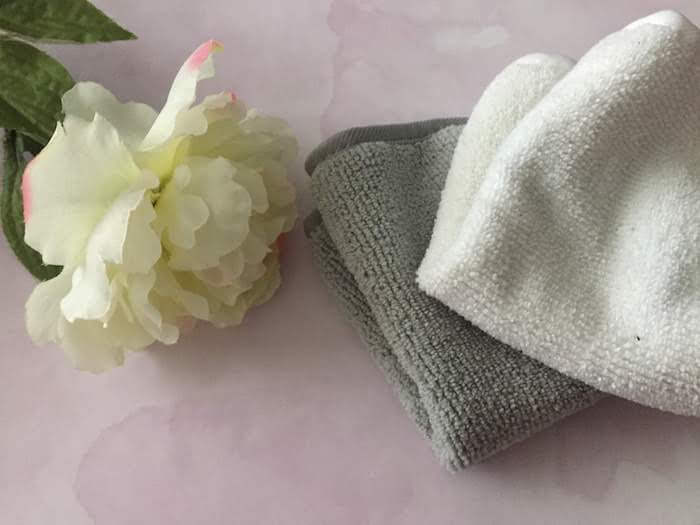 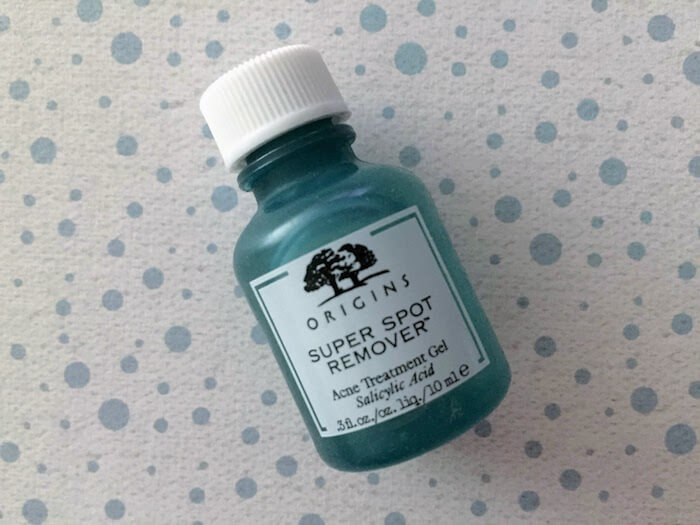 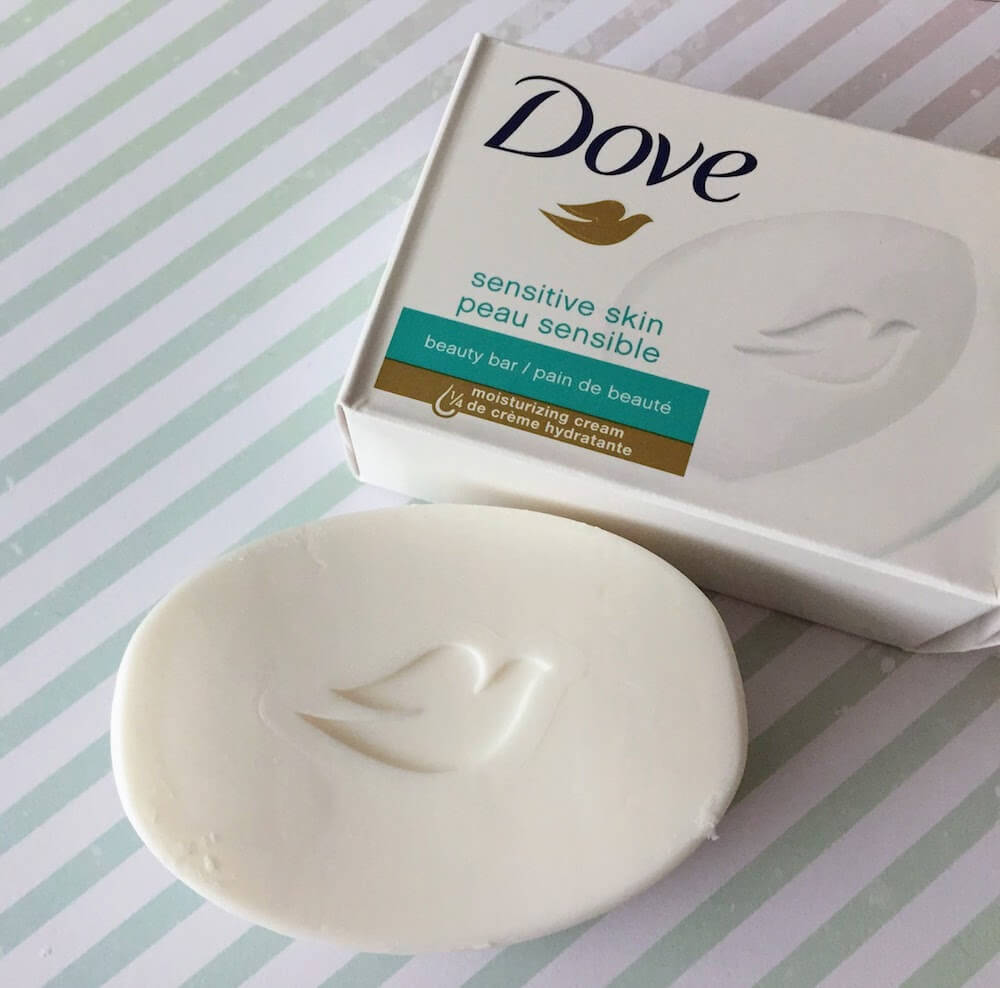 If you read my last blog post, you know that I’m a fan of CeraVe Facial Moisturizing Lotion PM. It’s been my go-to nighttime moisturizer for a long time now.

I don’t recommend it for really dry skin, but it’s great for oily, acne-prone skin that needs a bit of moisturizing, particularly to offset the drying side effects of using a product like Differin. It’s also non-comedogenic, meaning it won’t cause breakouts. And even if you don’t believe the label when it says “non-comedogenic” (I don’t blame you!), it doesn’t contain anything from Acne.org’s list of comedogenic ingredients, if that counts for anything.

I was recently scanning through SkincareAddiction on Reddit, and I saw this thread, where I learned that CeraVe recently reformulated this product. My first thought was, “Ugh, how could they?” It’s like how, once you finally find a running shoe that you like, the brand decides to discontinue that style the next year, changing it just slightly enough to throw you off.

Except, this might be worse, because you can’t stockpile moisturizers the way you can running shoes—they have a shelf life.

But before panicking, let’s take a step back and compare the two formulas. Is this reformulation something we should be worried about?

How do you know if you have the old or new version of CeraVe Facial Moisturizing Lotion PM?

First things first, how can you tell if you currently own the new or old formula? According to one kind Redditor, who posted this photo, the old formula doesn’t have a moon icon next to the green PM icon, while the new one does.

As you can see below, I still have the old version (the green PM icon doesn’t have a moon next to it), but I’m almost running out. So, If I didn’t have my Frudia Citrus Brightening Cream, I would be kinda worried right now.

Side note on CeraVe

L’Oreal bought CeraVe (and AcneFree!) in January of 2017, so we may see more changes in CeraVe’s core products/formulas now that it’s under new management. And did you know that L’Oreal also owns La Roche-Posay? Crazy.

I wrote a quick Python script to help find the differences between these two lists. Here’s what it told me…

Ingredients in the new formula but not in the old:
sodium hydroxide

Ingredients in the old formula that are missing in the new formula:
None.

Interestingly, the three ceramides + the hyaluronic acid now appear earlier in the ingredient list in the new formula, which could be a good sign?

Ingredients that appear in the same spot on the ingredient list across both formulas:
niacinamide, glycerin, purified water, caprylic/capric triglycerides

By the way, this script can be adapted to compare ingredients for any two products. I’ll write another post soon to help explain how I wrote it, the logic behind it, and how you can easily adapt it to meet your needs.

What does my Dad the Chemist think about the reformulation of CeraVe Facial Moisturizing Lotion PM?

I was curious to get my dad’s thoughts on what might have changed between formulas, so I sent him both ingredient lists and asked him for his thoughts. Here’s what he had to say.

Hi Daddy,
The product I sent you earlier recently released a new version that is slightly different. Can you tell me how different these are? Is the new one or the old one better, or are they about the same? Thanks!

Dear Emily,
both of these two versions use the same active & functional ingredients, but I don't know if the weight % of each of them stay the same or increased or decreased, I can't really tell which version is a better formula, you can evaluate yourself.

If Company changed formula to reduce the cost, they probably reduce the dosages of the 3 Ceramides and hyaluronic acid, then the new version May not be as effective, but if the change the formula due to the emulsion stability at different storage temperatures, then they may just alter or change the emulsifiers in the old formula to make it a more robust formula.
I don't see the complete composition, therefore I can only say if the new formula has the same amount of each active (functional ingredient), it should be a better formula.

Can you tell me what is the difference that you see? Any difference after you applied?

I think either formula is a better formula than "Cetaphil" or "Vaseline", it's more expensive yet may be worthy!

Then he sent another follow-up response…

Dear Emily, if the new formula is runnier, may be the consumer insight is looking for more spreadable formula upon applying.
If the new one is not too runny and is as effective, it is still a great product !

As a consumer, I have a tendency to overreact when I see that a company has changed one of my favorite products. It was already working—why’d they have to go and change it?

It was interesting to consider that there are many possible reasons why the company may have chosen to reformulate this product—some of which won’t negatively impact the actual effectiveness of the product from a consumer standpoint.

My Dad opened my eyes to the other side of things a little bit: the business’s side. Let’s play devil’s advocate for a minute and consider the possibility that even if the new formula is runnier, it doesn’t necessarily mean that it isn’t just as beneficial for your skin. After all, it still contains many of the same ingredients, although probably in different amounts/ratios.

And as my dad said, “if the new formula has the same amount of each active (functional ingredient), it should be a better formula.” Of course, without seeing the actual formula, we can’t know for sure.

Until I buy a bottle of the new formula, I can’t say for sure, but I will report back after I try it. Here’s hoping that it still works just as well as it did before (or dare I say, better?).