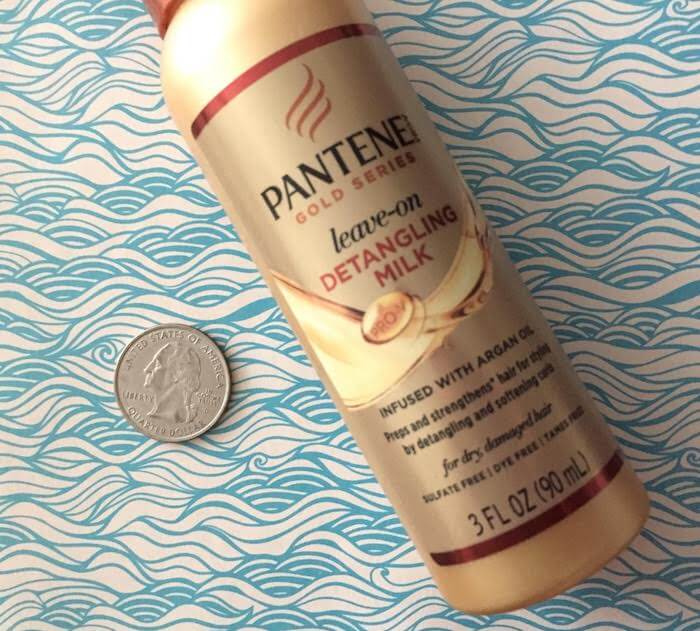 The first time I saw The Ordinary Niacinamide 10% + Zinc 1% on Sephora’s website, I was so surprised at the price that I tried adding it to my cart right away. Only I couldn’t—it was sold out. Not to be dissuaded, I looked for it when I visited Deciem’s storefront in SoHo. Sold out again. Then I tried looking for it at my local Ricky’s. Strike three. I began to think that maybe I was never going to get my hands on this mythical $5.90 serum. 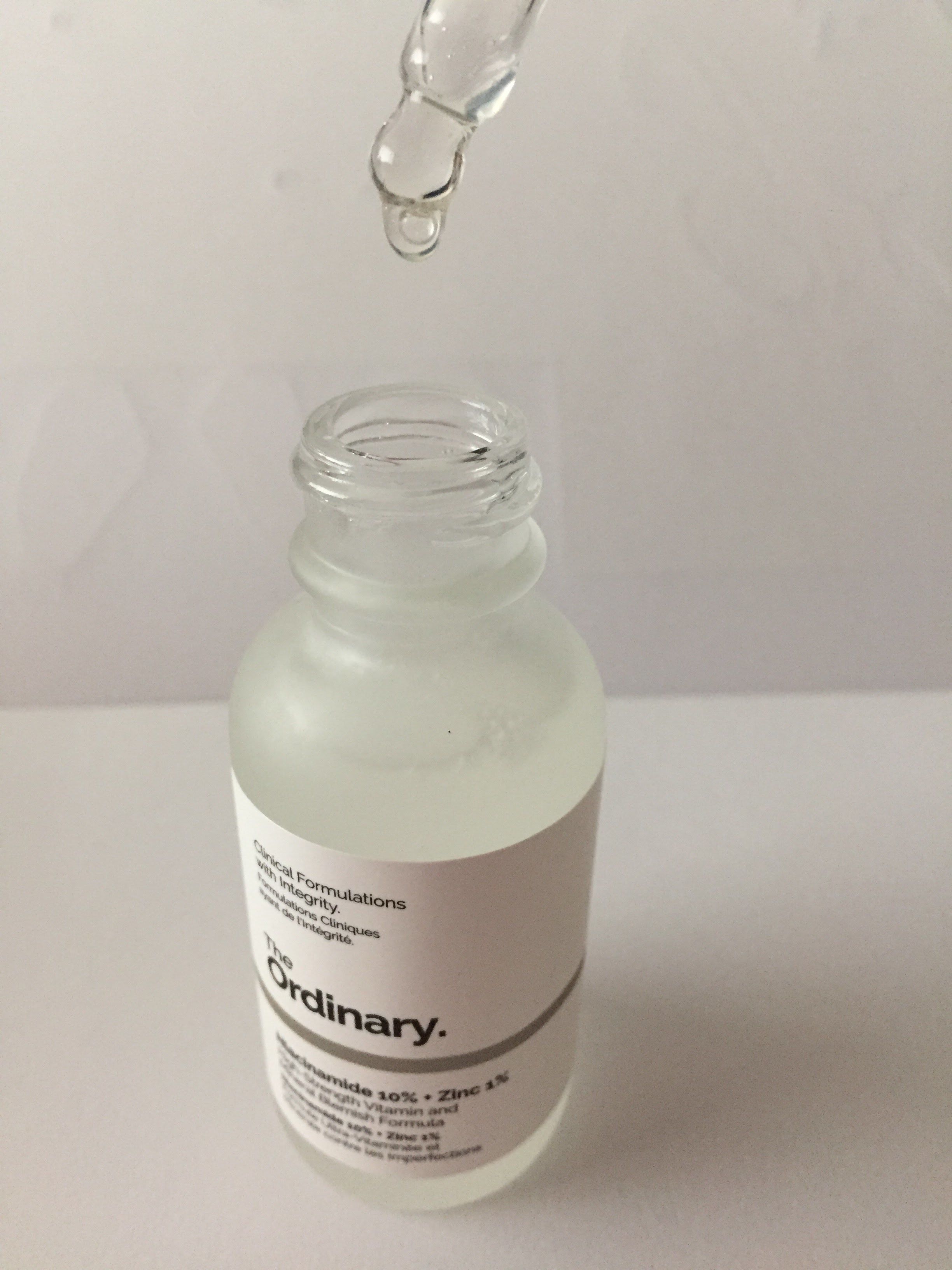 And then one fateful day, I finally saw it in stock on Sephora’s website. Yay! Added to cart.

Shortly after I ordered it, I checked the product page once again, and lo and behold, it was already out of stock. Crazy. By the way, that “Email when in stock” option did not work for me. I’m pretty sure Sephora never emailed me to let me know when they restocked this product.

Anyway, I remembered many SkincareAddiction Redditors mentioning that they also like another 10% niacinamide product from Paula’s Choice.

Paula’s Choice’s niacinamide booster contains a lot more ingredients than The Ordinary’s simple formula. Both products contain 10% niacinamide, but the similarities end there.

Let’s take a closer look at these two products and ask my dad what he thinks.

I like how Paula’s Choice describes each ingredient’s purpose in parentheses, in layman’s terms. And, like Whole Foods’ Gentle Skin Cleanser, it uses phenoxyethanol as a preservative, rather than parabens. 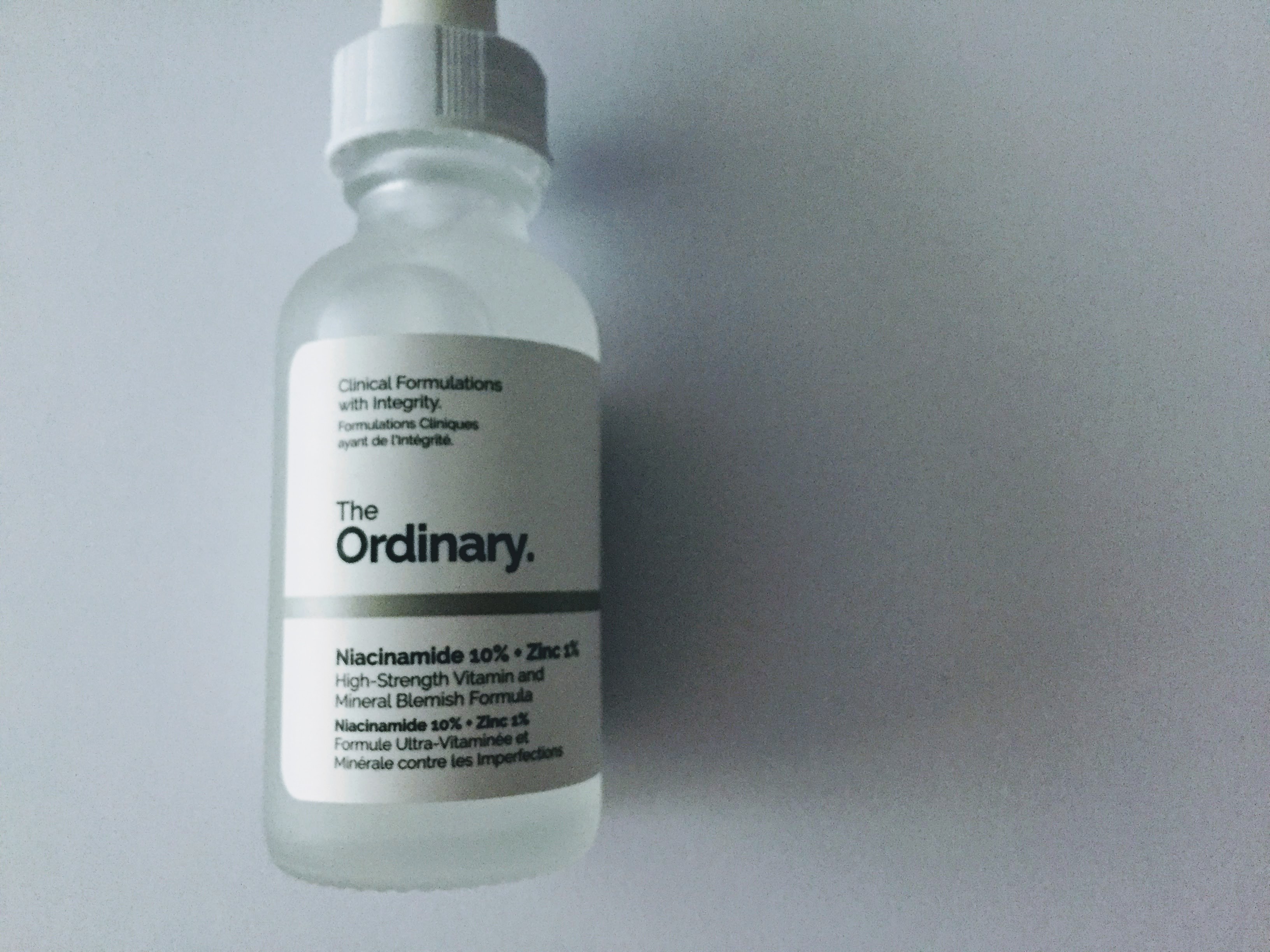 The simplicity of The Ordinary’s formula is nice. These two ingredient lists both include niacinamide, phenoxyethanol, and xanthan gum. One thing I like about The Ordinary’s product is that it contains “zinc PCA” which stands for “zinc salt of l-pyrrolidone carboxylate”, an ingredient that has been shown to provide anti-aging benefits (Source).

My Dad the Chemist’s take on Paula’s Choice vs. The Ordinary

I sent my dad these two ingredient lists, with Paula’s Choice as Product #1, and The Ordinary as Product #2. I told him that Product #1 cost approximately 7 times the price of Product #2 and asked him if he thought Product #1’s extra (non-niacinamide) ingredients justified its price premium.

Dear Emily, since Niacinamide is the primary functional ingredient and is 10% in both formulas, even though Product #1 has many more fancy ingredients （and perhaps just at very tiny %, less likely could be functional)，and the cost is 7x, I will definitely try Product #2.

My dad does like to save money wherever he can, but in this case, I think he’s probably considering more than just the price when he recommends The Ordinary over Paula’s Choice. Specifically, he makes a good point that even though Paula’s Choice contains a bunch of other “fancy” ingredients, it only provides the percentage of niacinamide. This means that the formula could contain a very low percentage of those other beneficial ingredients, which would make them less functional/beneficial. For this reason, it’s probably not worth 7X the price of The Ordinary’s version, which also includes zinc.

The verdict is in: Go with The Ordinary Niacinamide 10% + Zinc 1% over Paula’s Choice RESIST 10% Niacinamide Booster. It’s friendlier to your wallet, but it still provides a ton of niacinamide.

I’ve been using The Ordinary Niacinamide 10% + Zinc 1% for a couple of days now, and I haven’t noticed any effect yet (either positive or negative).

According to /r/SkincareAddiction, you should mix this product with COSRX Advanced Snail 96 Mucin Power Essence to distribute it more evenly across your face, if you find that it starts to pill. But mine didn’t give me any issues. And in fact, I think that its consistency is already pretty similar to COSRX Advanced Snail Mucin Essence. It’s a thick, clear, viscous fluid that’s slightly sticky but still blends into the skin pretty nicely. It makes my pores feel a little tighter after all the drops of serum have been absorbed by my skin.

Per Deciem’s advice, I’ve been using three drops at a time, which is just about enough to cover my face. At this rate, the bottle will last for quite a while. What a steal…

Check out my other reviews of The Ordinary products here.