Lactic acid is one of those chemistry terms that is slowly gaining fame among normal humans, by making its way into everyday language. All of the other, more obscure organic compounds probably envy its fame. If you’re into fitness, you probably associate it with DOMS (delayed onset muscle soreness). And if you’re into skincare, you probably know it as an alpha-hydroxy acid (AHA) that lends many benefits to your skin. Today I’m going to focus on two lotions that contain lactic acid. 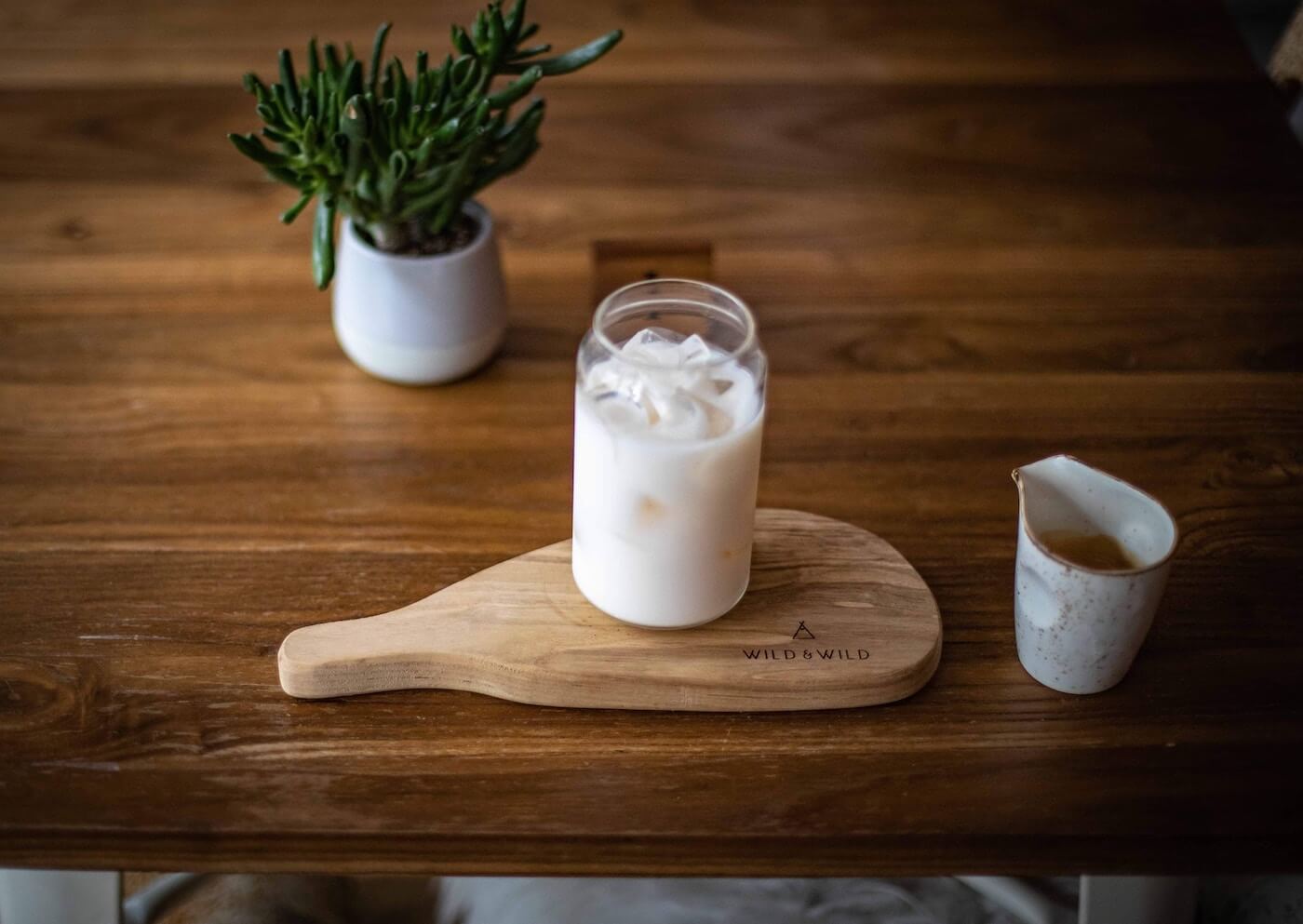 One is from AmLactin, a company that specializes in creating products that use lactic acid to moisturize and exfoliate dry skin. The first time I saw it on the shelves, I was intrigued and instantly thought of milk because “Lactin” sounded like “lactose.” But no, it’s not just a component in milk! It’s an AHA that helps exfoliate dry skin. Mooooy bien, no?

Lactic acid is an alpha-hydroxy acid that exfoliates the skin and smooths dull, dry, scaly skin. CeraVe’s product page for Renewing SA Cream says that it uses salicylic acid and lactic acid to exfoliate dry skin. Although salicylic acid is often seen as an irritating ingredient, it is often combined with moisturizing ingredients to help renew and nourish/soothe (minimize the aftereffects of salicylic acid’s renewing properties) your skin at the same time.

Both of these products also contain the same ceramides, even though they appear under different names. The official INCI names for ceramides have changed; the old names include numbers, while the new ones have letters. Here are the updates:

This means that these two products contain the same ceramides (even though AmLactin Rapid Relief uses the updated INCI names). Both products also include cholesterol, phytosphingosine, ammonium lactate, dimethicone, glycerin, and mineral oil.

CeraVe’s Renewing SA Cream also includes other goodies like niacinamide and hyaluronic acid, which makes me think that it’s suitable for applying to your face. But AmLactin’s product page specifically says that it’s meant for dry skin, but it also says “not intended for facial use.” Therefore, it makes sense that AmLactin’s formula wouldn’t include these two premium ingredients, which are often included in facial moisturizers.

I asked my dad which of these two lotions he thought would be more effective at moisturizing dry skin. Let’s see what he had to say!

My Dad the Chemist’s review of AmLactin Rapid Relief vs. CeraVe SA Cream

My dad thinks that both products are going to be effective because they contain similar moisturizing ingredients, but Product 1 (AmLactin Rapid Relief) holds a slight edge because it also includes petrolatum. When my hands get really dry, I apply a moisturizing lotion and then add Vaseline as a protective layer on top, to seal in the moisture. I also love Vaseline Intensive Care Lotion Advanced Repair, which already includes Vaseline (petrolatum) mixed into the formula.

AmLactin vs. CeraVe: Which lactic acid lotion should you choose?

So if you’re looking for a moisturizing cream that will help you smooth out extremely dry, scaly skin, go with AmLactin Rapid Relief. But if you want a moisturizer that will double for dry face and body, maybe opt for CeraVe Renewing SA Cream instead. It might contain less strong acids, making it suitable as a leave-on facial moisturizer. However, the fact that it’s been formulated to be potentially gentle enough for use on the face also means that it may be less effective at moisturizing extremely dry, rough skin.

I’ve said it before and acid it again just now: Acids can be your skin’s best friend, or their worst enemy. If you use them at the right time, in the right place, they can help your skin achieve glowing results. But if you use them in the wrong way, they can cause all sorts of damage. So whichever lactic acid moisturizer you choose, make sure to apply sunscreen if you plan to go outside afterward. Alpha-hydroxy acids like lactic acid increase your skin’s sensitivity to damaging UV radiation, so it’s important to be even more vigilant about your sunscreen regimen than ever if you’re using AHAs to moisturize your skin.