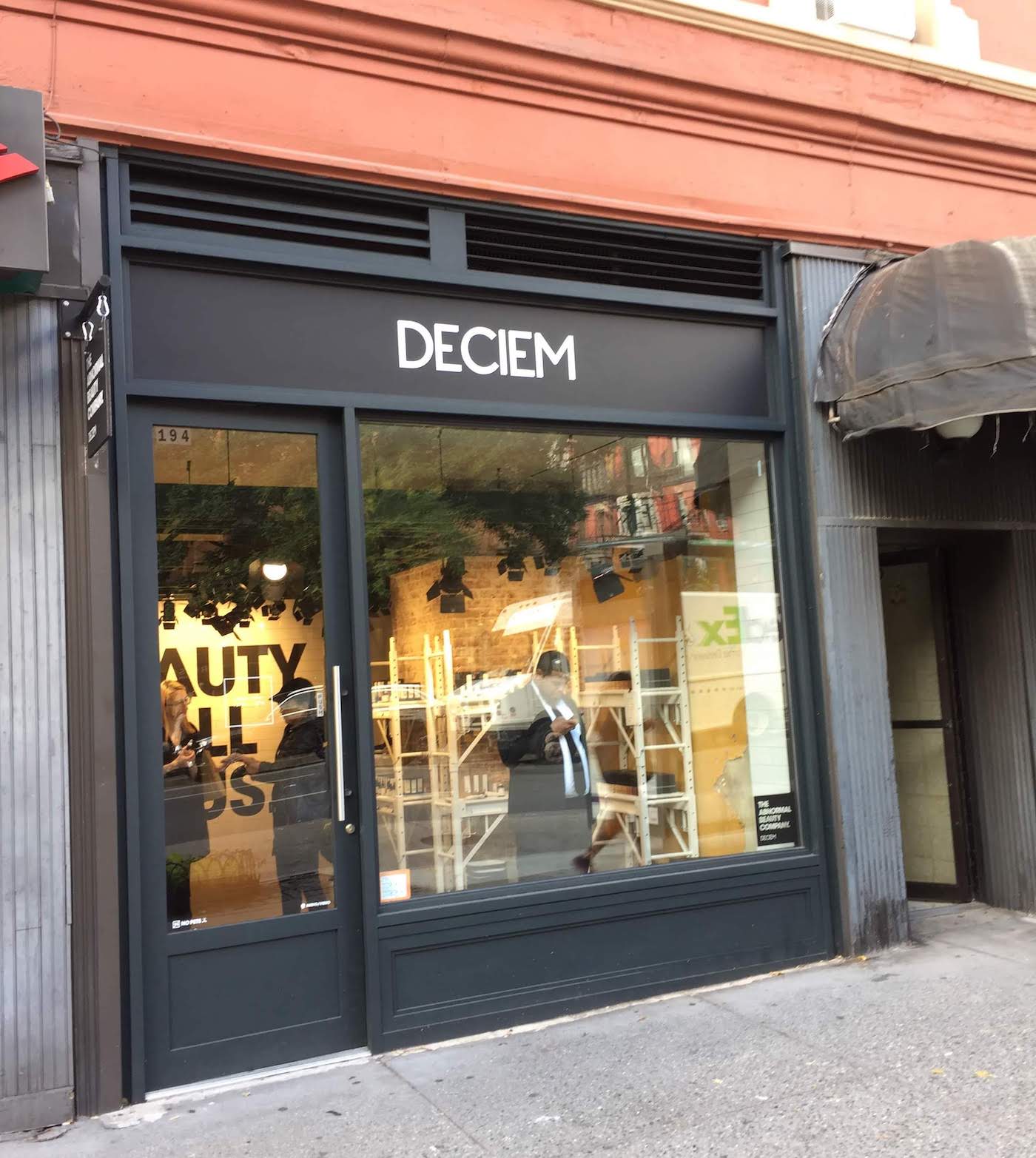 Despite all the recent-ish drama surrounding the future of The Ordinary, DECIEM is taking the world by storm. Here in NYC, there are now seven locations—I still remember there were only two stores around a half year ago (~March or April), when I first visited the location in SoHo. Here’s a drive-by picture of the new Upper West Side location:

Recently, I stumbled upon a product that was quite similar to The Ordinary Mandelic Acid 10% + HA 2%: Stratia Soft Touch AHA. Both products are formulated with 10 percent mandelic acid, and include hyaluronic acid. I asked my dad to compare and contrast the two ingredient lists to see if he thought they were comparable, or if one was superior to the other. Spoiler alert: He strongly preferred one of them for people with sensitive skin!