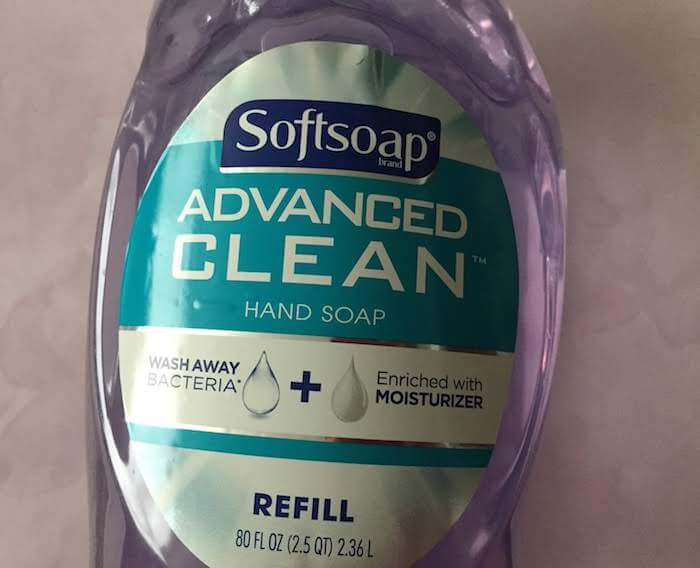 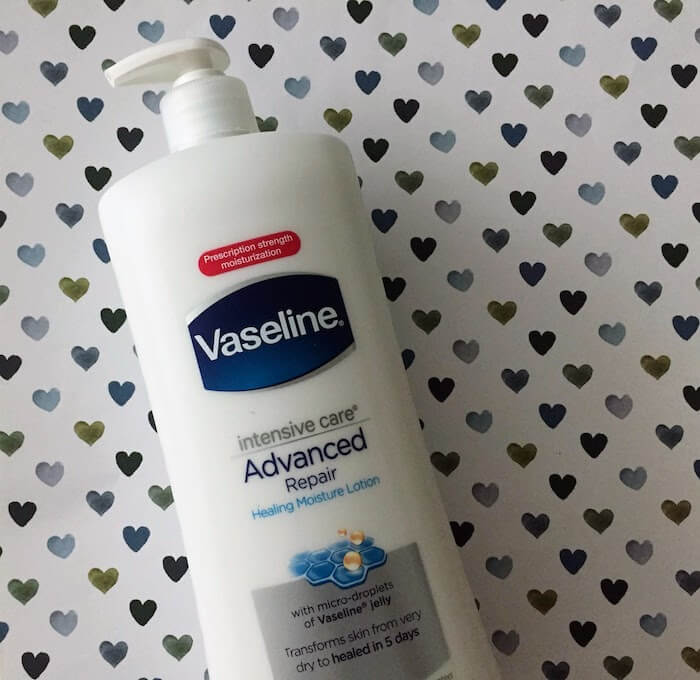 I love a good deal, but if you buy something that you’re not going to use, it’s no longer a good deal—it’s just a penny saved, a penny wasted. This is exactly the sinking thought that came to mind when I finally tried out that bottle of Walgreens Baby SPF 50 Sunscreen I bought on clearance a while ago. I’m writing this review in hopes of saving others from the same fate: If you see this sunscreen at your local drugstore, save yourself a few bucks and…just. Don’t. Buy. It. 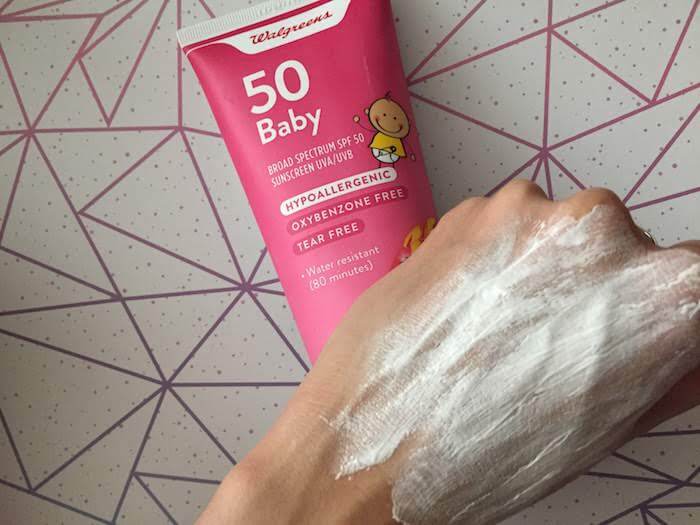 I didn’t realize until later how similar the ingredient list was to another product: NO-AD Naturals Clear Mineral Formula SPF 50. Let’s compare, shall we?

I used NO-AD formula (no Baby formula), it seemed to be a stable and decent formula. According to your description, the drugstore brand sounds having product stability issue, I would choose NO-AD instead, it’s not worthy for the price difference( NO-AD is not expensive).

I picked up this Walgreens Baby SPF 50 Sunscreen at Duane Reade for a steal (yes, I checked the expiration date, and no, it wasn’t expired!). The active ingredients are a mix of titanium dioxide and zinc oxide.

It’s the quintessential zinc oxide-based, whitening, pasty sunscreen that is too pale for anyone (even those of you with the lightest of skin tones) to use. Here’s what it looked like before I blended it in:

And here’s what it looked like after I blended it in: 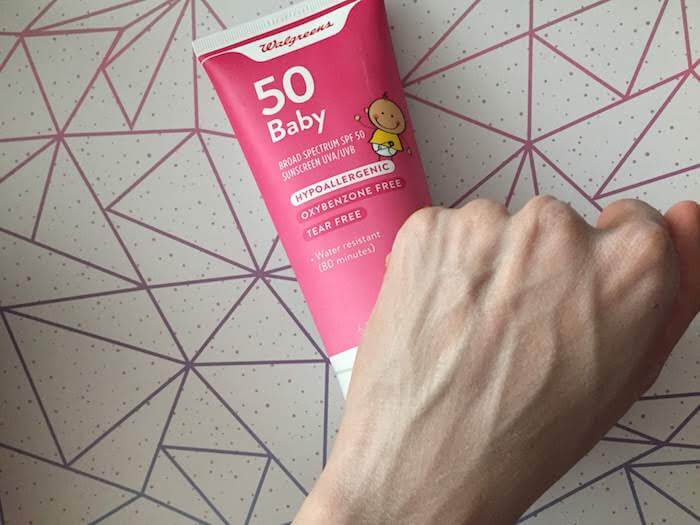 The thickness of the formula made it very difficult to rub in. As I mentioned to my dad, this sunscreen felt thick/waxy when I first started to rub it in, and then started feeling more watery, which I found pretty unpleasant and worrisome. I haven’t seen that very often before, and as my dad said, it could indicate that the product has stability issues.

According to my dad, the differences between the Walgreen’s version and the NO-AD version are negligible on paper (dimethicone and the slightly different copolymer), so they aren’t substantial enough to warrant choosing one over the other. Although he does think that the amount of sodium chloride or phenoxyethanol and those two copolymers would make a difference in terms of stability.

Indeed, it seems that the Walgreen’s formula may not be as stable as it could be. When my dad heard about the weird texture of the sunscreen, he recommended picking the NO-AD product instead, because he has used that particular product before and found it to be “a stable and decent formula” and it’s not that expensive anyway.

It just goes to show that comparing ingredient lists only gets you so far. Even if two ingredient lists appear to be quite similar, some formulas are more stable than others because they may contain slightly different amounts of each ingredient, resulting in a more (or less) stable formula.

For sunscreen, or any product with active ingredients, a product stability issue could be problematic not only for aesthetic/usability reasons (applying the product evenly) but also, more importantly, it could prevent the active ingredients from getting evenly mixed throughout the formula. In the case of this sunscreen, this could result in less-than-even coverage against UV radiation, which isn’t ideal to say the least.

Of course, it’s worth mentioning that it might have just been my specific bottle of Walgreen’s Baby Sunscreen that had this product stability issue—after all, I did find it on the clearance shelf. Why was it on that shelf in the first place? Maybe it was accidentally stored in a hot warehouse or in less-than-ideal conditions. It’s certainly possible that the problem was limited to my particular bottle of sunscreen. Unfortunately, I don’t think I’ll be giving this sunscreen a second chance, so I’ll probably never find out for sure if this is the case.

Instead of taking your chances with this Walgreen’s Baby Sunscreen, I recommend checking out Alba Botanica Sensitive Mineral Sunscreen) (read the review here) or Coppertone Pure & Simple Sunscreen SPF 50 For Face (read the review here instead—both of these sunscreens are a lot less whitening and much easier to blend in. They do leave a slight white cast, but they check off a lot of boxes if you’re looking for a reef-safe, sensitive skin-friendly, fragrance-free physical sunscreen.