CeraVe Hydrating Facial Cleanser is a gentle cleanser that reminds me of Whole Foods 365 Everyday Value Gentle Skin Cleanser, another favorite of mine. It doesn’t lather, and it contains many of the same ingredients as CeraVe Daily Moisturizing Lotion. It also feels quite similar to that lotion in texture, except a little runnier. In this post, I’ll share my thoughts on why I like this cleanser, what not to expect from this cleanser, and we’ll take a look at how much its ingredient list actually overlaps with CeraVe Daily Moisturizing Lotion’s.

Many of the ingredients in CeraVe Hydrating Facial Cleanser actually sound hydrating enough to actually belong in a moisturizer: ceramides, hyaluronic acid, phytosphingosine, cholesterol, glycerin. It sounds a little counterintuitive to include these high-quality ingredients in a product that you’re going to rinse off. But at least you know that any remaining residue is likely to be gentler and less irritating than a foaming cleanser.

I also like that it contains parabens, since I personally don’t have anything against parabens, and I’d rather use a cleanser that includes effective preservatives, especially because I like to store it in the shower (probably a favorable breeding ground for mold and bacteria). I saw this Reddit thread about finding a gargantuan blob of mold in a cleanser, and haven’t been able to sleep since. I think effective preservatives are a great thing, so we should use them, not fear them. But YMMV, that’s just my personal opinion.

There are only three ingredients in the CeraVe Hydrating Facial Cleanser that aren’t in the moisturizing lotion:

According to my ingredient database, here are the products reviewed on My Dad the Chemist that also contain stearyl alcohol:

I haven’t reviewed any products that contain either polyoxyl 40 stearate or glyceryl monostearate.

And only a handful of ingredients in CeraVe Daily Moisturizing Lotion aren’t in the hydrating cleanser:

I like this cleanser quite a bit. I don’t think it’s noticeably different than the Whole Foods 365 Everyday Value Gentle Skin Cleanser, and despite its moisturizing ingredients, I don’t know if it actually lends any noticeable moisturizing benefits for your skin. This cleanser feels pretty gentle, and doesn’t contain any fragrances. However, it does contain fatty alcohols, specifically stearyl alcohol and cetearyl alcohol, so it may aggravate certain skin types. This product is accepted by the National Eczema Association, but that website shows a different ingredient list. It looks pretty much the same, except the version on the National Eczema Association website has been sorted in alphabetical order, and replaces the parabens with phenoxyethanol, another type of preservative. 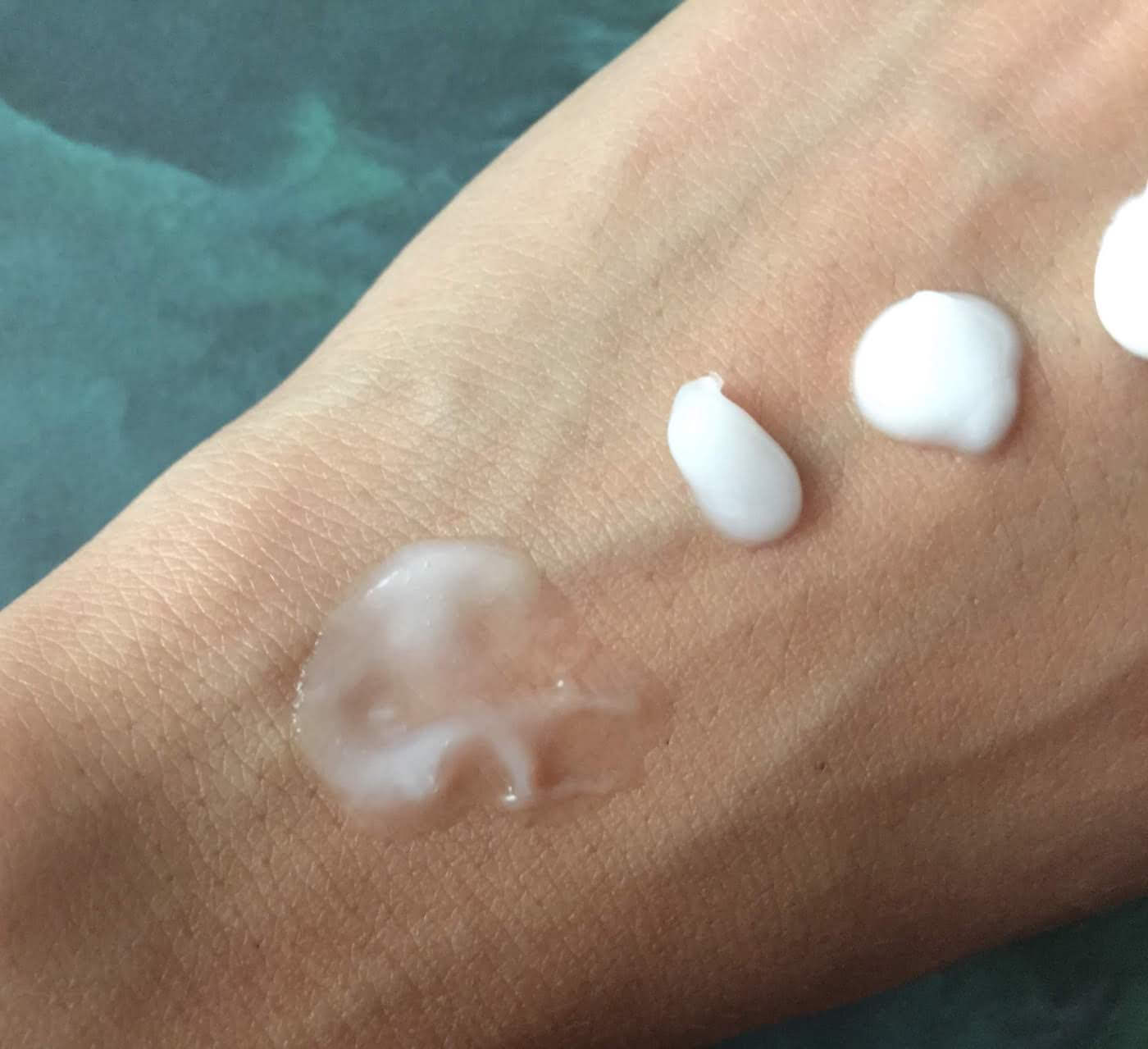 CeraVe’s website claims that this cleanser is strong enough to remove oils and makeup. But in my experience, it isn’t very effective at removing Australian Gold Tinted Face Sunscreen. I have to use it as a second step after an oil cleanser, or after using a makeup-removing towelette. So if you’re looking for an all-in-one cleanser that can remove makeup and/or sunscreen, look elsewhere, because this hydrating cleanser isn’t going to fit the bill.

I like that this cleanser is so gentle that I feel like I’m rubbing lotion on my face, almost like a pre-moisturizing step before I actually moisturize. Perhaps it’s similar to those wet skin moisturizers I’ve seen on the market. To me, it works well as a first step in a series of skincare products that help moisturize and pamper my skin.